Let us build EndeavourOS on ArcoLinux 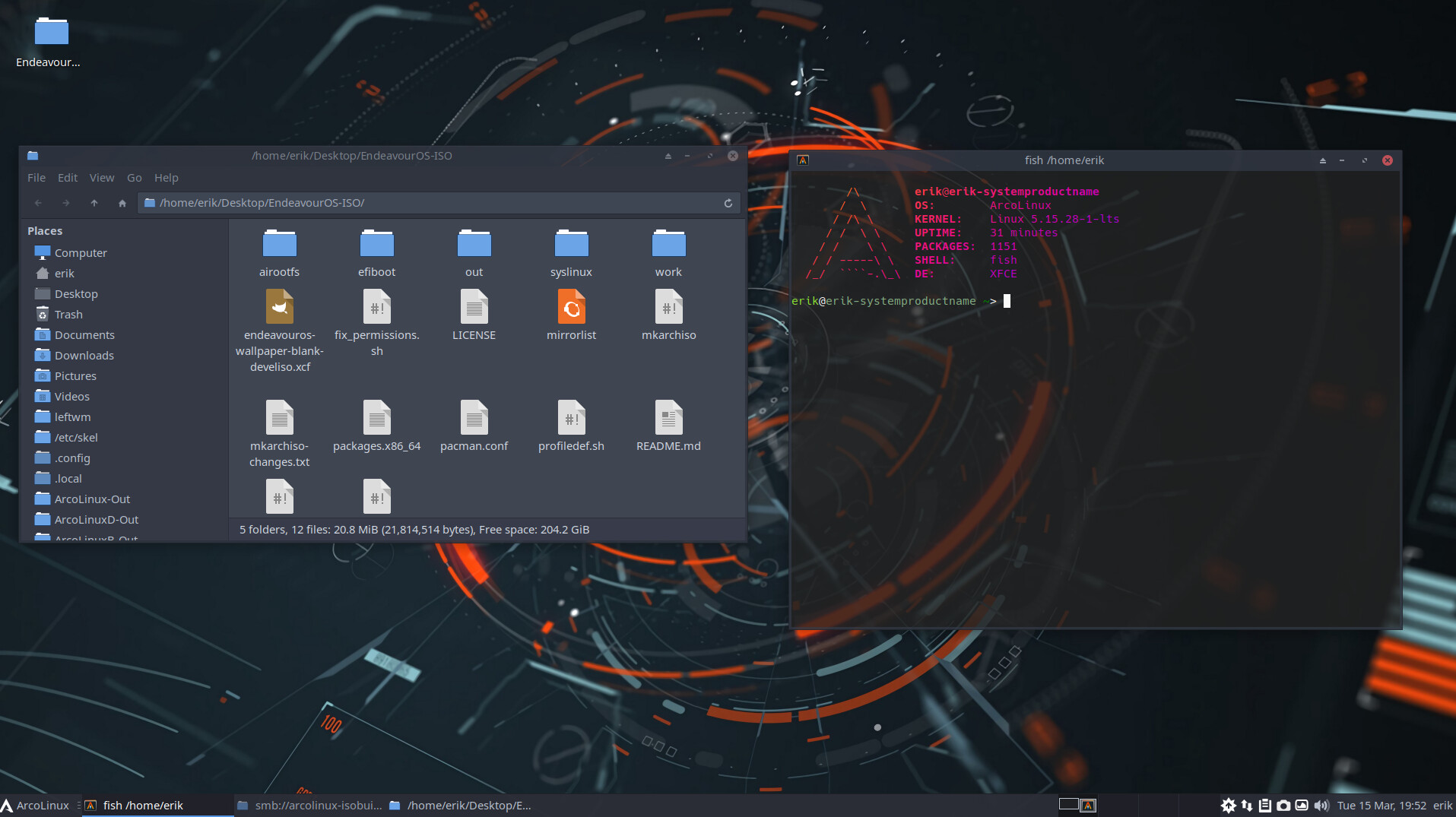 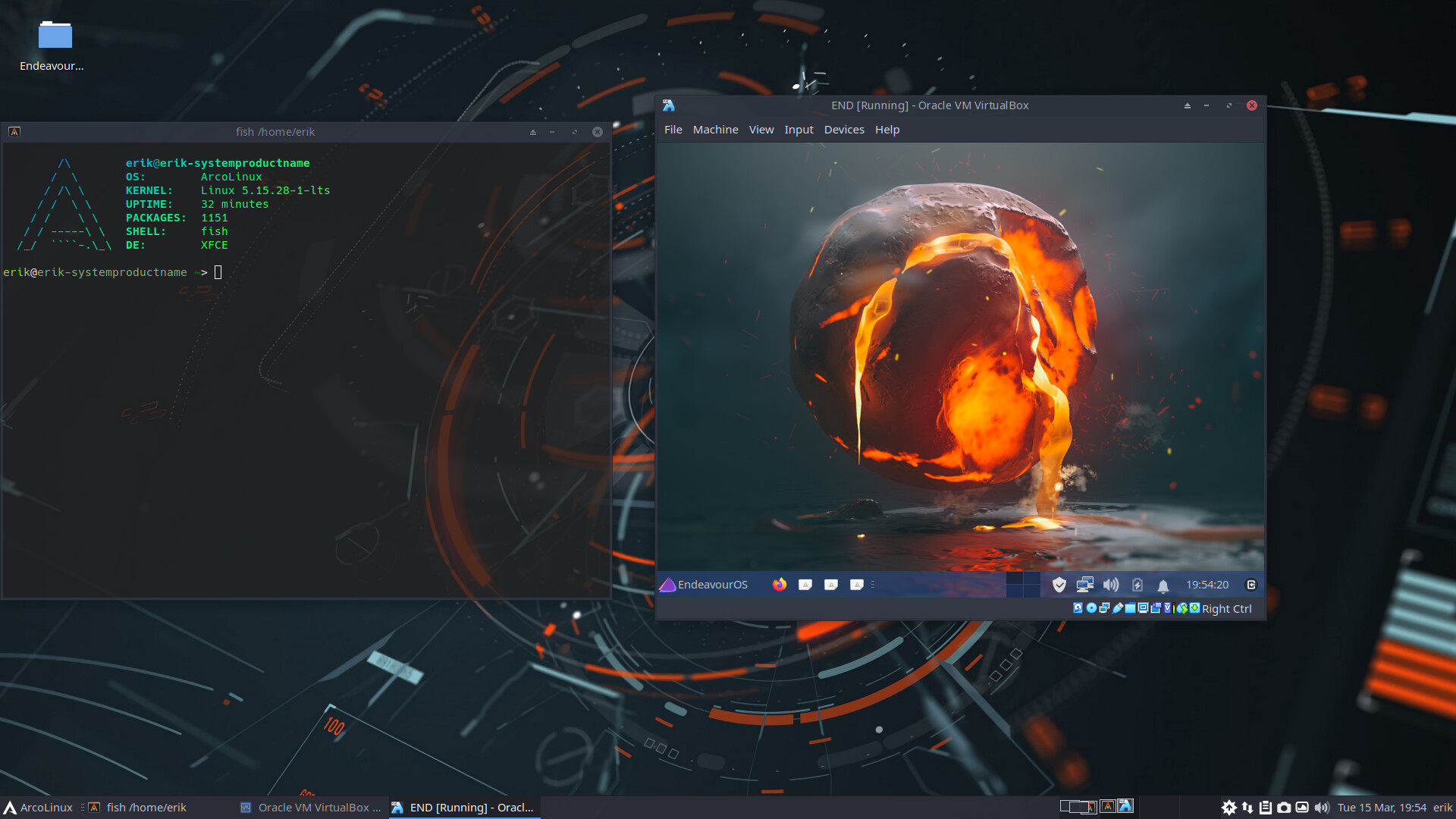 The point of the video is

After the building process we test it out in VirtualBox and we keep having fun with EndeavourOS.

Adding more packages, having one whatif after the other.

We go wild on our own created EndeavourOS operating system