This article has been added to carli5 in order to have another article where we explain how to add a repository. If article 5 was clear, you can skip this article.

We created in another video a new package called openbox-themes-pambudi-git.

There is a general way to create a PKGBUILD explained in this tutorial and there is a building of a PKGBUILD in a clean chroot environment.

We investigate the Arch wiki what we can find.

Not much can be found. If you find interesting links, please share. We will add them to the bottom of the package.

We first create a github account. We will put our repository on github.

Then we create a new github called “teaching_repo”. This will contain the packages we will create.

We need to change the settings of the github pages. 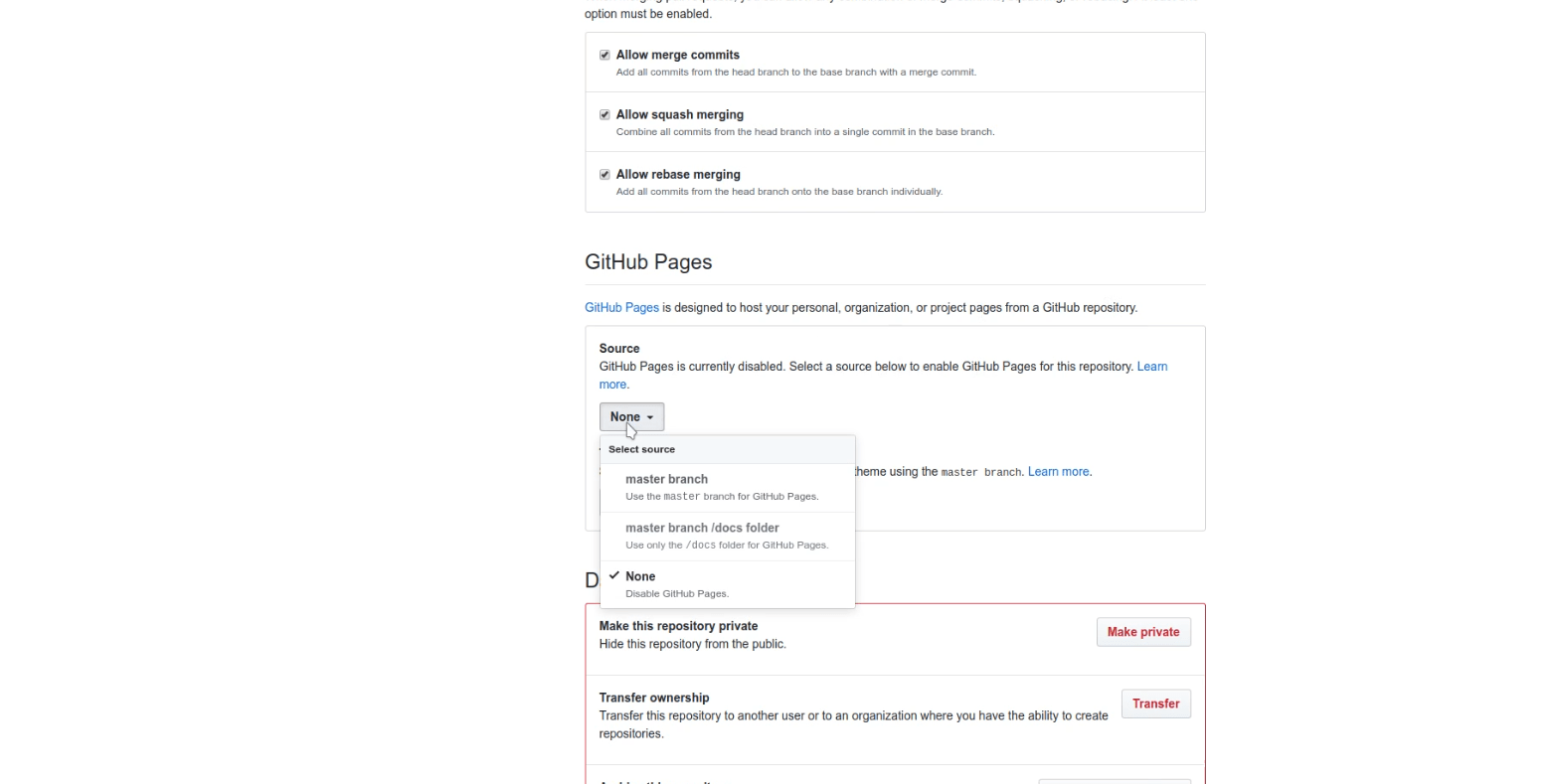 Then we clone our newly created github.

Then we build the package with a script called build-v1.sh and we end up with a pkg.tar.xz file and move that one in our repo in folder x86_64.

We need some extra files to efficiently use github.

We will rename it later to another name because of the scripts.

We change the content of the setup script. It has to become your name and e-mail.

Run the setup.sh just once. After a clean install you will to re-run this script.

Then we run the git script and put in our login and password.

Now we need a database for pacman so it knows what packages it can install from this repository.

The command we need is repo-add in order to make a database that pacman can use to know what packages are on the repository.

We test out if pacman can understand what we just created by adding the repo to /etc/pacman.conf.

Then we test with an update in the terminal.

We check what is in this repo with pamac-aur.

Then we create files for maintenance.

Let us add to the git.sh file the line to actually update the repository database.

Then something went wrong with the cdx86_64 and I was not able to fix it the ‘proper’ way.

I started afresh and used the cleanup.sh to force the update.

Beware this deletes everything and forces an update. All history is lost.

We change the names of the files because of the script cleanup.sh.