5 Adding plasma to Carli and changing our splash screen 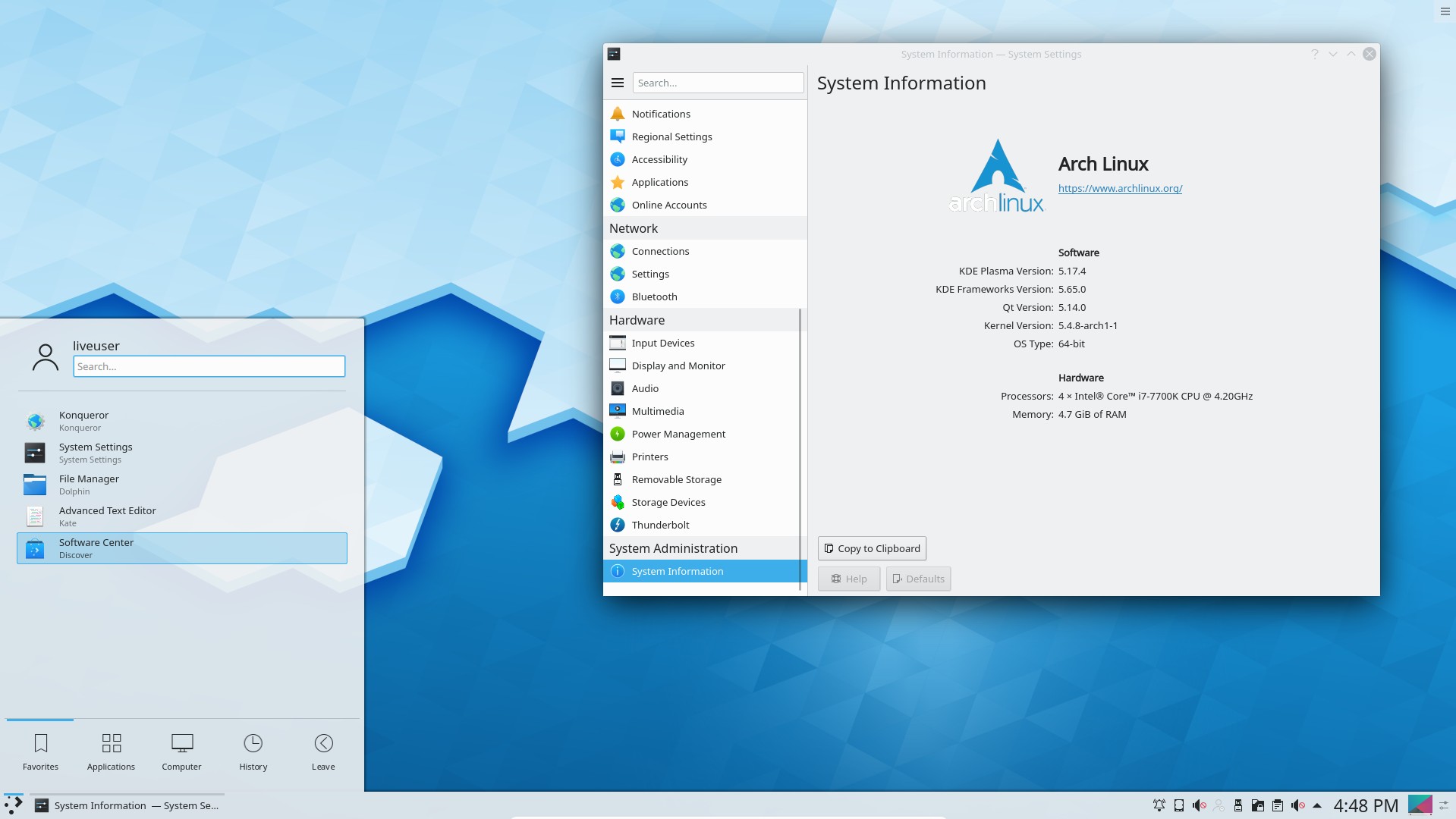 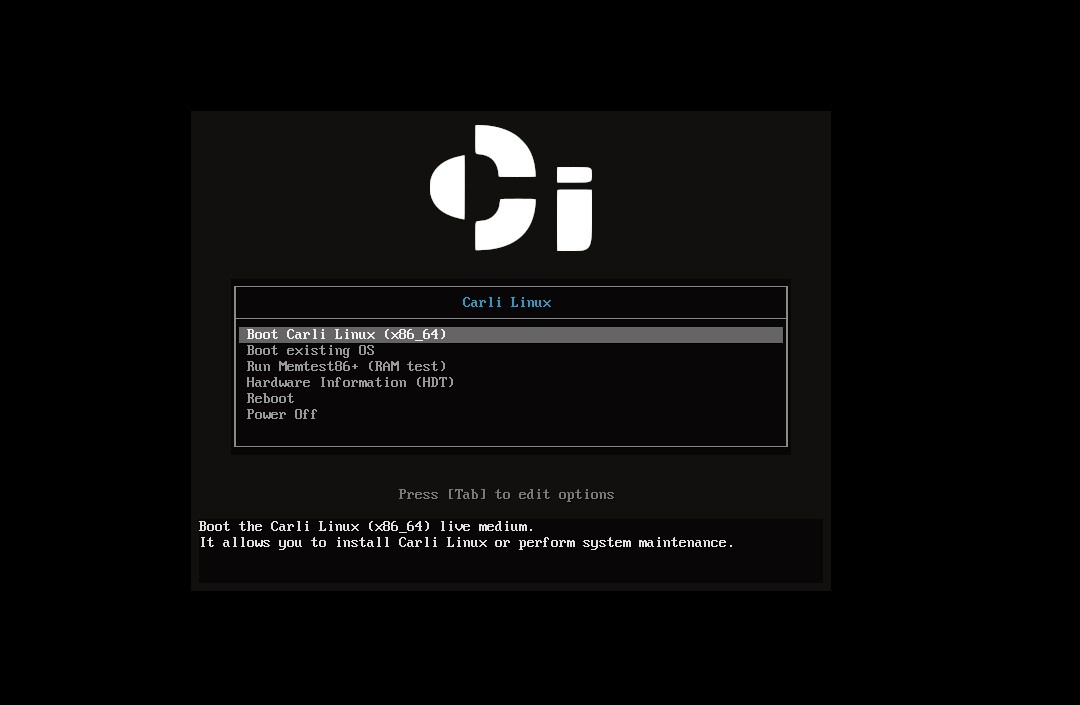 We have changed the splash screen to display a newly created logo for Carli. We are keeping the new splash.png and deleting all the rest.

We would like to provide you the first experience to boot up into a graphical environment.

Carli will get plasma on board

We will decide what we put on our iso via the file packages.x86_64.

Installing Plasma is documented on the Arch Wiki. We just need to know which lego blocks to choose. Check out our cheatsheet as well.

We put the packages we want to have on our system in the file packages.x86_64. We do not have to put packages on the list that will be installed anyway as dependency. But remember that pkgbuilders do change the dependencies over time.

More information about the plasma-meta package is here.

Kde-applications-meta will be installed to have a file manager – dolphin and a terminal – konsole.

Sddm will be our displaymanager. You do not have to put it in the package list as it will be installed as part of plasma-meta and sddm-kcm as well. We keep it in so you know there will be a display manager present and it will NOT be lightdm this time.

We change the following lines to /airootfs/root/customize_airootfs.sh.

This time we want Arch Linux  aka Carli to boot up in a graphical environment. So we change this

When we boot up into sddm and then plasma we would like to create an autologin so we see immediately Plasma.

We follow the advice of the Arch Wiki and create a folder and file.

We become root via thunar – open as root and create a folder in /airootfs/etc/. Only needed if you have already build a Carli iso. The build scripts changes the permissions to root. That is a must.

Inside that folder create a file with the name autologin.conf and this content:

We have given our user the name liveuser (just like on ArcoLinux). And he/she can autologin into sddm. We have choosen a better theme called Breeze to able to logout and login if we wanted.

But now it is time to create such a user as well.

We add the following lines to /airootfs/root/customize_airootfs.sh.

We want to add a user to the Arch Linux system so we visit the Arch Wiki page.

We want to clear the password for our liveuser. Password is now empty. I f we want to logout and log in we do not have to type a password. We just keep it blank. 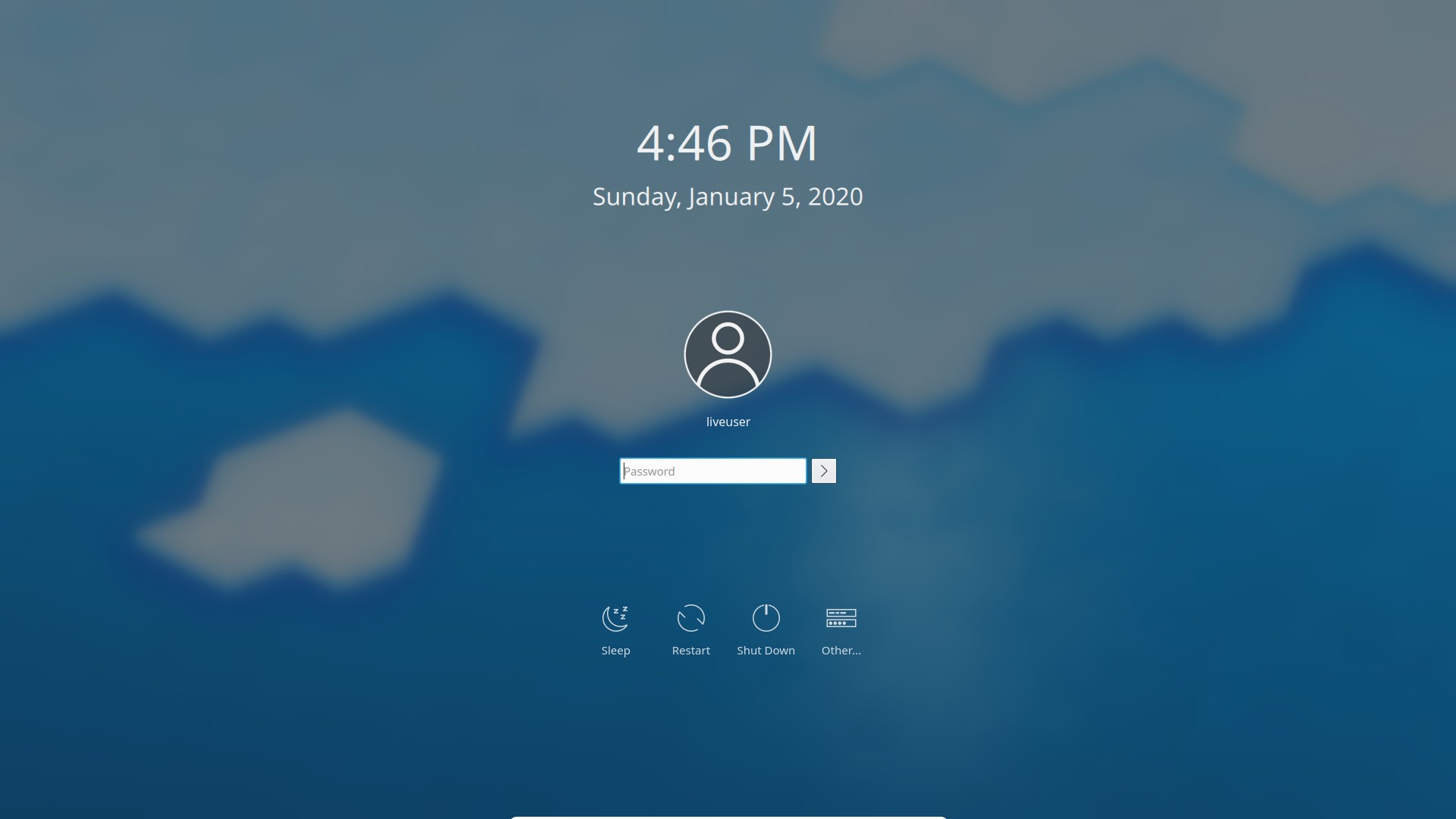 play with the lego blocks